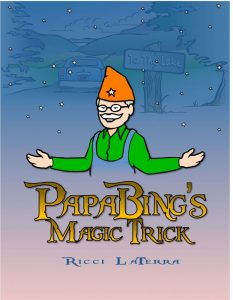 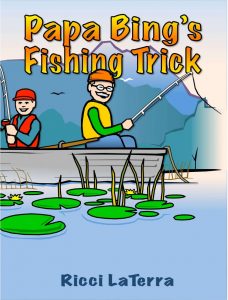 Ricci LaTerra is a baby boomer who was inspired to write his first children’s book after the births of his grandchildren. “Writing children’s books has been a dream of mine since my two daughters were born” and the time and opportunity finally came in 2016. A native of Connecticut, he grew up in a rural town where folk wisdom was often the topic of conversation at the local coffee shop. Whether it was foretelling the early coming of a season or when fishing would be the most productive. It was this knowledge and the bombardment of all the new technology of today that compelled him to impart some of that wisdom on our young. “My goal is to inform our young children of the old ways before those ways are forgotten forever.” Most of his enlightenment was passed on to him from his father who was taught those “magic tricks” from his father before him. Ricci is also the illustrator of his own books. He was trained at Paier School of Art in the 1970’s where he majored in Graphic Design and Illustration.

“I really hope children will be fascinated by these books and the parents and grandparents reading them to the children also intrigued.” 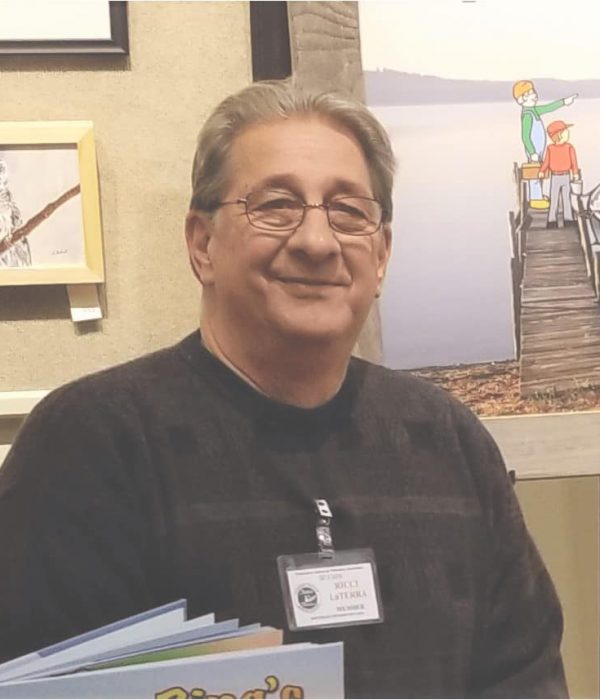